The Launchable CLI is a Python3 package that can be installed via pip:

This creates a ~/.local/bin/launchable executable that should be in your PATH. (See PEP-370 for further details.)

Then run launchable verify in your CI environment to see if you've successfully configured the CLI. If it succeeds, you'll see a message like the one below. If you see an error message, see Troubleshooting.

Commit collection happens automatically as a part of record build, so normally this command need not be invoked separately.

--executable jar is faster as the Java version of the commit collector is bundled with the CLI, but it requires that your system has Java installed. --executable docker allows you to run the equivalent commit collector packaged as a Docker image. You may choose to do this if your system allows you to run Docker containers but not Java. Containers will be downloaded on demand. This option is more of an escape hatch.

Creates a record of a build in Launchable.

The act of recording a build teaches Launchable that the specified set of commits have turned into a build, and that this build is henceforth identified by the given name. This forms the basis of how Launchable calculates the changes.

For more details about what we do with commits and what we don't, see this block in the getting started guide.

Creates a record of a test session in Launchable.

This command tells Launchable that you are about to begin testing a build that was been recorded earlier with the record build command. This is only needed in more complex scenarios.

The command writes out a session ID to ~/.config/launchable/sessions/{hash}.txt. Subsequent commands read the session ID from this file.

Produces a subset of tests to pass to your test runner.

Exactly how this command generates the subset and what's required to do this depends on test runners. For available supported TESTRUNNERs, see Integrations.

Send test results for the test session to Launchable.

This command reads JUnit (or similar) XML report files produced by test runners and sends them to Launchable.

Exactly how this command generates the subset and what's required to do this depends on test runners. For available supported TESTRUNNER, see Integrations​

Verify that the CLI can communicate with the Launchable service and that you're authenticated properly.

In order to avoid disrupting your CI/test process, the Launchable CLI is designed to tolerate & recover from service disruptions and other recoverable error conditions by falling back to no-op. This is an intentional design, but the downside is that such transparent failures can make troubleshooting difficult.

Therefore, we recommend you keep launchable verify || true in a recognizable spot in your CI process. This way, when you suspect a problem in Launchable, you can check the output of this command as a starting point.

You can use the --log-level option to output extra information from each command.

--log-level audit is particularly useful if you want to see exactly what data gets passed to Launchable when you run CLI commands. For example: 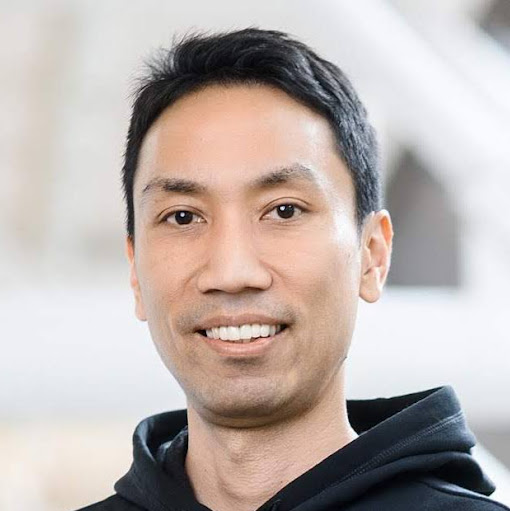